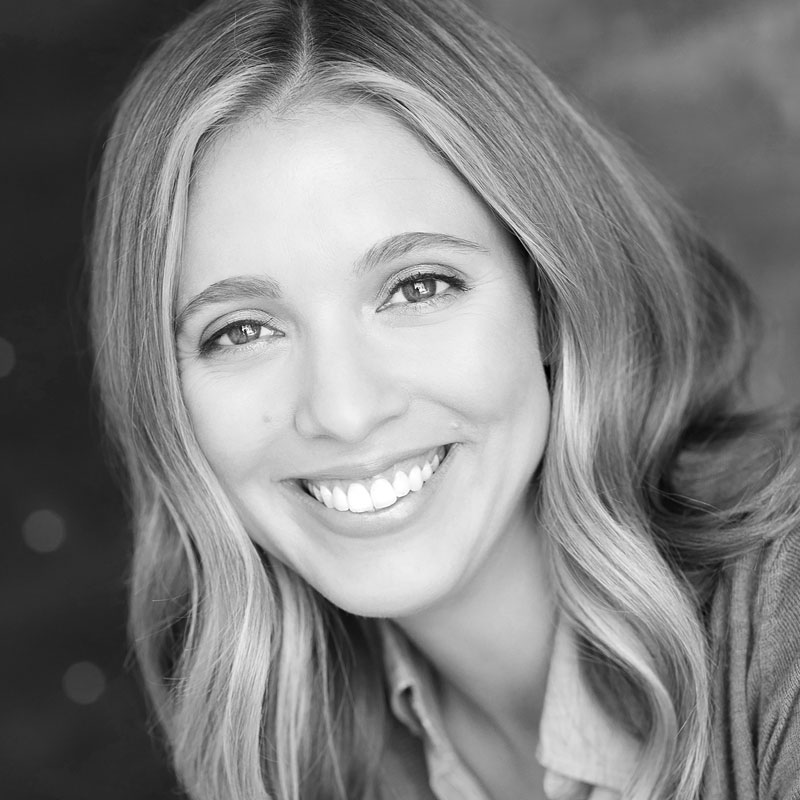 LILA DUPREE DIRECTOR BIO
Lila Dupree is a director, writer, performer and producer based in Los Angeles, CA. She
has directed both onstage and onscreen, from South Africa to New York to LA. Most
recently she wrote and directed the short film Big Sur, currently in post-production. She
was the creator/writer/co-host and director of The Witch Hunt, an all-lady monthly
comedy variety show inspired by the #MeToo movement and has directed sketch and
short plays on screen and on stages in LA and New York. This is her seventh season at
Acadia Rep and her first as a director. She’s thrilled to be back.
She speaks four and a half languages (her Zulu is super rusty) and has worked as a
wooden ferry boat captain on the coast of Maine. Training: LAMDA, Atlantic Theatre
Company Conservatory. B.A. Columbia University. www.liladupree.com

No posts to show!